Bird Conservation Efforts at the Cliffs of Moher

Learn all about the different kinds of birds that come to nest at the Cliffs of Moher and why bird counts are so important to their sustainability. 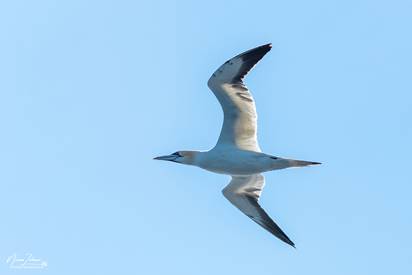 Nesting season at the Cliffs of Moher

The Cliffs of Moher attracts thousands of seabirds to its ledges every year for the breeding season. The birds that come to nest include puffins, kittiwakes, razorbills and guillemots. To learn more about the different kinds of birds at the Cliffs of Moher, check out our blog here. This nesting period lasts from April to July, with May and June being particularly spectacular for bird sightings. The views of the birds with their chicks make our Cliffs of Moher cruise even more spectacular in the spring / early summer! 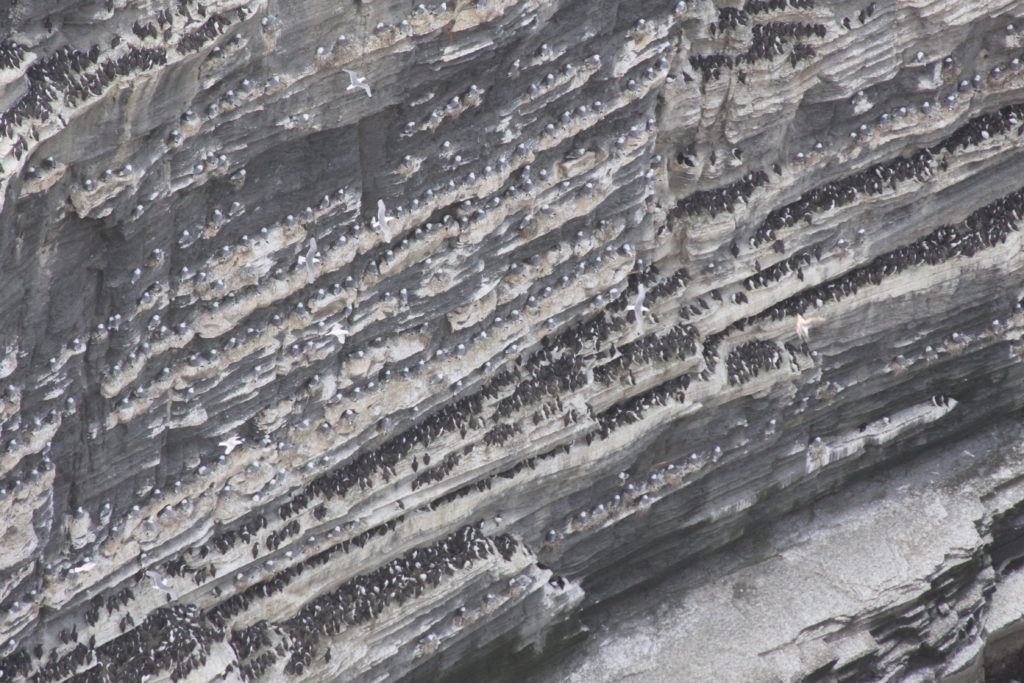 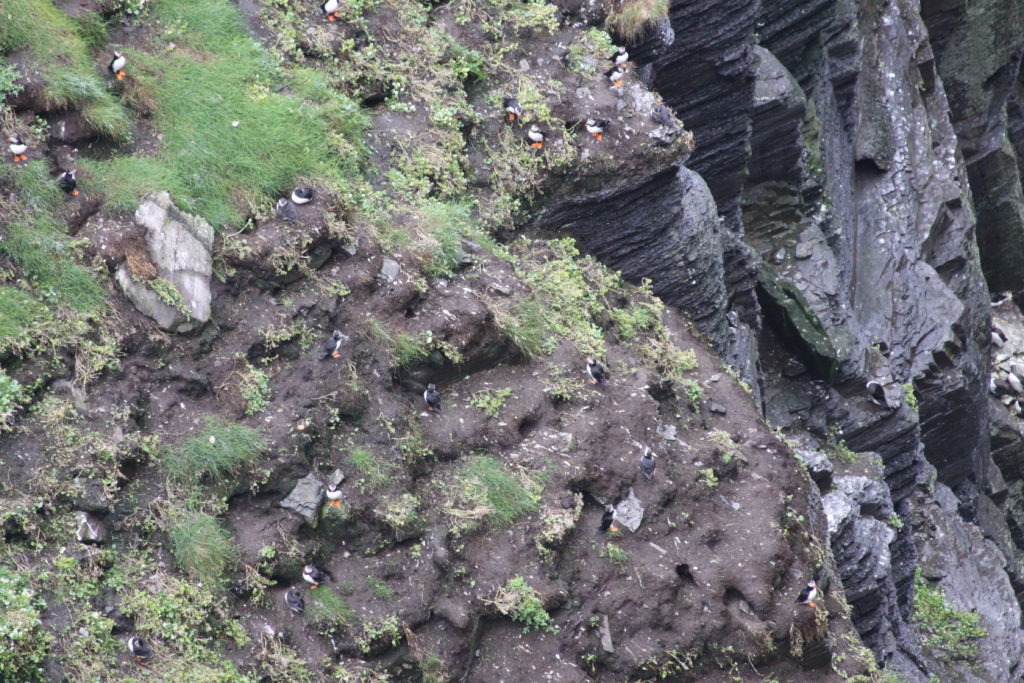 Unfortunately, over the last 20 years, these seabird colonies are slowly declining due to changing sea temperatures. Many species such as the Atlantic Puffin and the Kittiwake have experienced a dramatic drop in numbers in places where they originally had a stronghold.

This decline in numbers has been linked to multiple causes, including commercial fisheries, oil pollution, as well as the impacts of climate change. Experts predict that as the sea temperature rises, the flow of the Gulf Stream current will be affected which will then affect the distribution of the birds prey, the sand eel.  As the sand eels move further away from traditional fishing grounds for the colonies, it will disrupt the birds feeding habits and could lead to complete colony collapse. 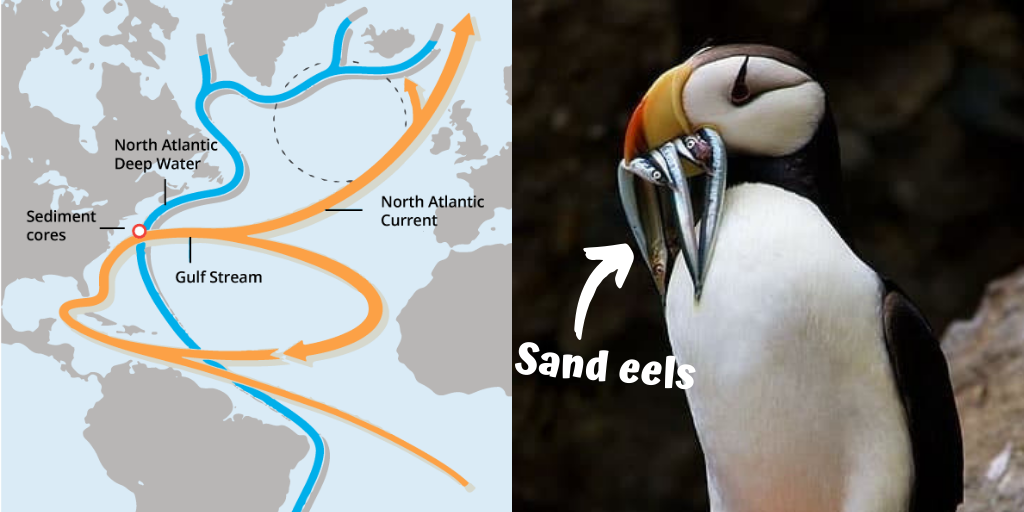 It is not only widespread threats such as climate change that influence the seabird population, but also localised threats which can impact individual colonies. These include offshore windfarm developments, pollution incidents, fisheries bycatch and the overexploitation of fish stocks. 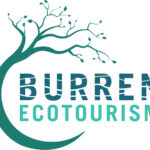 Not to fear however, as there are dedicated groups and individuals actively working towards conserving these colonies. Conservation is one of the key principles of the Burren EcoTourism network of which we at Doolin2Aran are proud members. Part of our conservation strategy is working with Cormac McGinley to conduct bird counts with the local primary school and BirdWatch Ireland.

Cormac, a local marine biologist, also works closely with the crew at Doolin2Aran Ferries training them in key facts about the bird life, rock formations and marine ecology at the Cliffs of Moher.

Seabirds are an excellent indicator of the health of the marine environment that they rely on. Bird counts thus help to give a general idea of the migration patterns and overall state of the colonies that reside at the Cliffs of Moher.

Seabirds are one of the most endangered groups of birds in the world. So for that reason it is important to measure their breeding success as well as monitor their numbers. The dwindling of historic colonies in other European countries makes the monitoring of Ireland’s bird colonies even more important as they become more and more significant both nationally and internationally with each passing year.

BirdWatch Ireland is the largest independent conservation organisation in Ireland with over 15,000 members and a local network of over 30 branches nationwide. BirdWatch conducts long and ongoing monitoring projects all over the country with the aim to track how the populations of Ireland’s birds are faring over time. It has conducted systematic monitoring of seabird productivity twice at the Cliffs of Moher, in 2006 and in 2017.

In addition to BirdWatch Ireland’s important monitoring of the cliff colonies, Cormac felt it was important to also carry out yearly counts on at least some of the colonies to get a gist of the seabirds’ wellbeing.

He selected the back of the iconic sea stack, An Bhreannan Mór, at the cliffs as the colony to monitor due to its easily definable range and ease of viewing, in the hopes that the activities on this colony would be reflective of the condition of the colonies on the rest of the Cliffs of Moher. 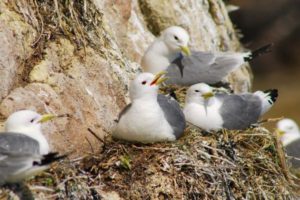 During the first 2 weeks of June photographs are taken of the colony on the sea stack while the birds are busy with their chicks. These photos are sent to us to be printed out and then brought to the local Primary schools in Doolin or Liscannor. Here, the formation of the cliffs and why such a large population of seabirds is nesting there is explained. The involvement of local kids in the project is a vital part of the research. They start by gridding off each photo and counting the birds in each grid, before totalling them on the back of the sheet. Once their numbers are tallied and averaged out, the total number of birds for the colony can be estimated for the year.

This number is then relayed from the schools to us here at Doolin2Aran Ferries where we are then able to give our customers the most up-to-date information on the condition of the seabird colonies at the Cliffs of Moher. Each child involved in the count is then given a complimentary pass to go on a cliffs cruise to see for themselves the seabirds they have counted. 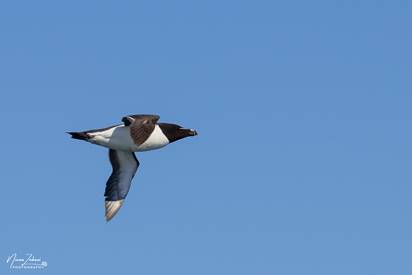 The objectives of the bird count are to:

After the recent European and local elections, it is clear that the public concerns for the environment – especially in relation to climate change and biodiversity loss – are finally being heard. The organisation, BirdWatch Ireland, have been a very active voice for nature and are consistently advocating over conserving the lush bio-diverse life in the Burren and preventing climate change that our government has declared a national emergency.

If you would like to assist BirdWatch Ireland in their conservation efforts, please donate to their Biodiversity and Climate Change Emergency Appeal here.

Why not take a Cliffs of Moher Cruise and see these beautiful birds for yourself?